In addressing the Father in prayer, Jesus gave a direct communication:

Gender and racial equality seems so obvious in scripture, yet some still struggle with it.

Men like Booker T. Washington, were heroes of faith, who lived as if no race is better or less than but all races are equal.  He is best known for a speech he gave called the  "Atlanta compromise, when he called for black progress through education and entrepreneurship, rather than trying to challenge directly the Jim Crow segregation and the disenfranchisement of black voters in the South.” (Wikipedia) 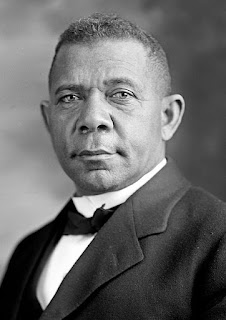 That is a great strategy for both gender and racial equality.

What is so controversial about gender and racial equality?

A great example is Usain Bolt.  He not only is a great athlete, but he is also a great entrepreneur.  Forbes.com says he receives $30 million in endorsements a year.  The other night, it was amazing, as an American I found myself pulling for a non-American to win the 100-meter.  I wasn’t alone, as many reported the same phenomenon. 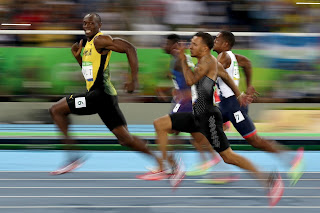 Forced gender and/or racial equality aren’t working, but it can be given, feely, and willingly for it is heart issue.

Consider searching for a congregation that is free from the chaos of male dominance, and/or white supremacy.  Consider asking your pastor straight up, “what do you think about gender and racial equality?” (Especially if it a white male.)

Why not engage in conversations with friends and family, and see what they believe about gender and racial equality?

It is a surprising and enlightening conversation.

We have tackled these conversations in our congregation and are aligning ourselves under scriptural authority, and would welcome you as equal brothers and sisters, whom the Heavenly Father loves just as much as the Father Loves Jesus (with or without education and entrepreneurship).

Until the day dawns when all genders and races are granted equality at the heart level consider the pathway of higher education and financial entrepreneurship that Booker T. Washington proposed and Usain Bolt models.
Posted by Craig at 8/16/2016 10:08:00 AM